Growing up in Northern Kwazulu-Natal I never realised how lucky I was being in nature and my parent advent caravaners (wel, not really campers – my Mom does not sleep on the floor!). We had a lot of little nature reserves all around and nature more than often made itself at home in our house. These are the little adventures that I wanted to show Salome as well as the diversity of the landscapes and oceans. We decided to add it to our bucket list to try and visit all the national parks in South Africa as well as the KNZN Wildlife parks and Cape nature reserves. There are so many that this list will probably take lifetime time to complete, but since we already had Sodwana down we thought why not keep going.

Our friends Gerhard and Lulu invited us for a camping weekend in Amatikulu – a little hidden gem on the north coast above Durban. We also heard from our other friends Johann and Makkie that they need a lift to Clarence for a wedding and we thought why not make it a longer camping trip and head to the mountains first. We packed the bakkie until we could not see anything through the windows and hit the road to Fouriesburg. We decided to spend a night camping at Shumba Valley, close to the Lesotho border, with beautiful mountainous backdrops running into agricultural fields lined with ‘’kosmos’’ flowers of the season. The town of Fouriesburg is a small town but not separated from the real world. We found a quaint restaurant with good beer and decided to study the maps of what is around us (thank goodness for GPS, as with the two artist and their beer goggles we would have slept at the border post). 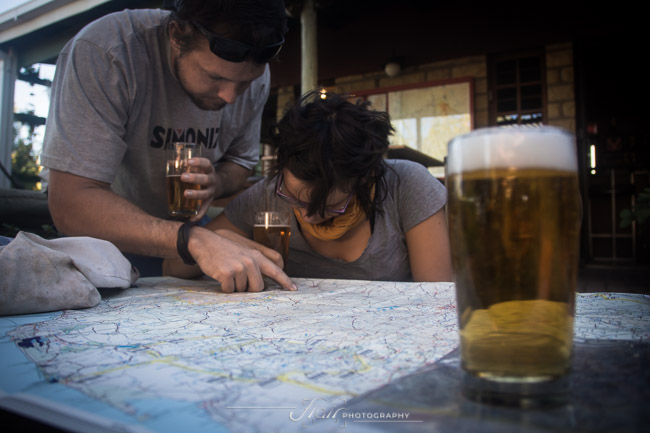 On the way to Shumba we saw a castle on top of a mountain and thought we had to go and explore and it was set out in the days that followed but first Shumba. The road the Shumba

Shumba itself had good facilities and lovely green grass to camp on with trees, overlooking the valley. They also had a few trails to hike which we took full advantage of. The hike was easy going and we found a lovely little peach tree to grab a snack as I tried to convince the group that the birds in the far field were, in fact, the bald ibis ( I was getting in to birding at the time), they had no idea what I was on about. 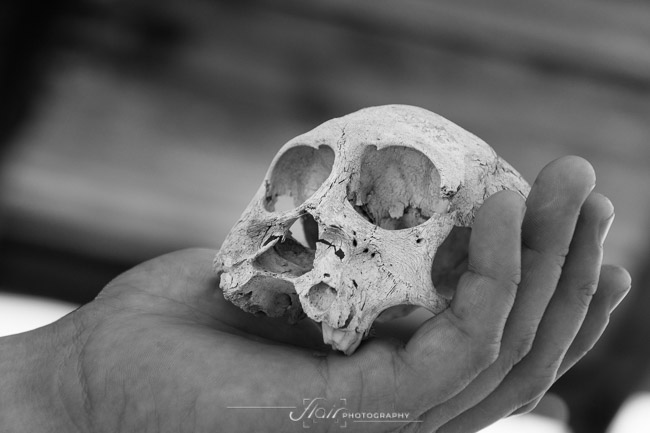 An old car lying in a ditch on the farm 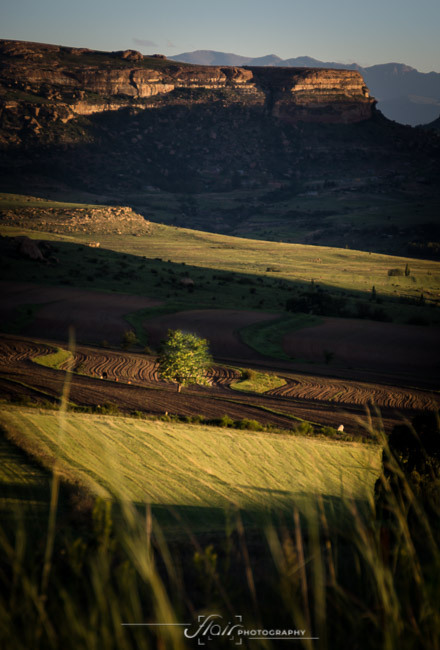 The next day we tackled the road to the castle on the mountain. Lucky we had a 4×4 on hand, as I, the only non-climber in the group, had no intention of climbing that mountain on foot. The views from the top were epic, while the girls pretended to fly with the wind in thier hair, the boys pondered what was for lunch while exploring the castle. Makkie’s mom is actually also building a castle in the Waterberg mountains, basically on her own, but that is a storey for another day. We settle for a sparkling wine, lunch, picnic on the mountain, looking into Lesotho.

That night there was a ruckus in camp and I woke up too scared to go outside as I heard a the trashcan fall over and someone shouting: “Go away!’’ as well as the universal ‘’Voetsek!’’. The next morning the neighbours told us: ‘It was the leopard that came to scavenge.’’ Glad I stayed in the tent! That day we headed to Clarence and did the tourist thing, having brilliant barista coffee and craft beers to the fill. Then we headed down to Golden Gate for the next campsite. 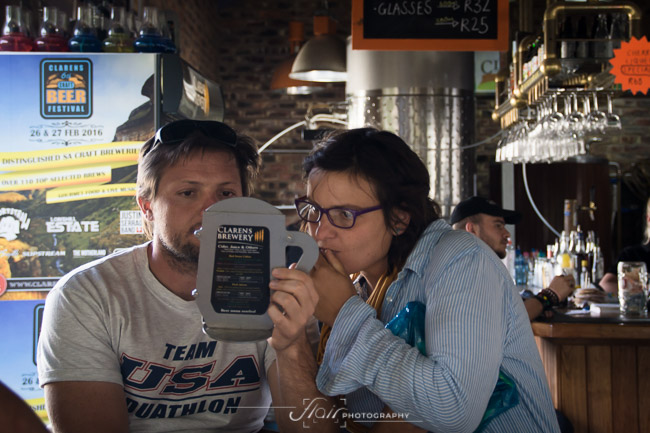 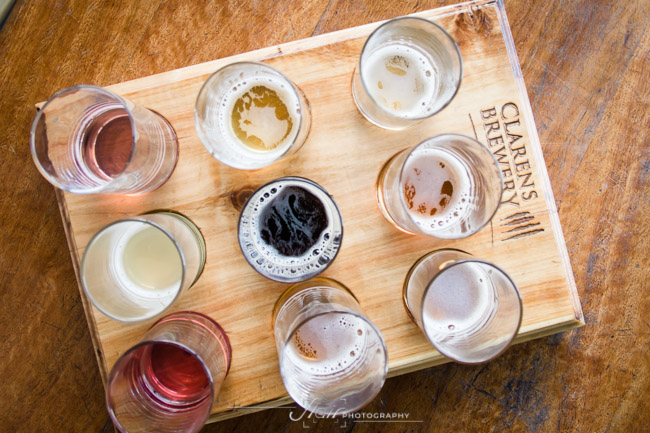